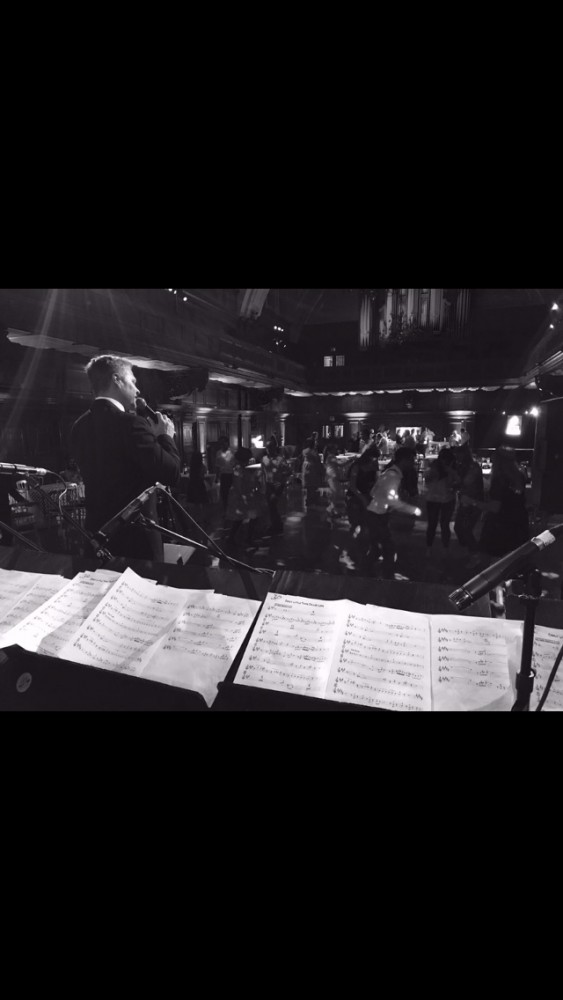 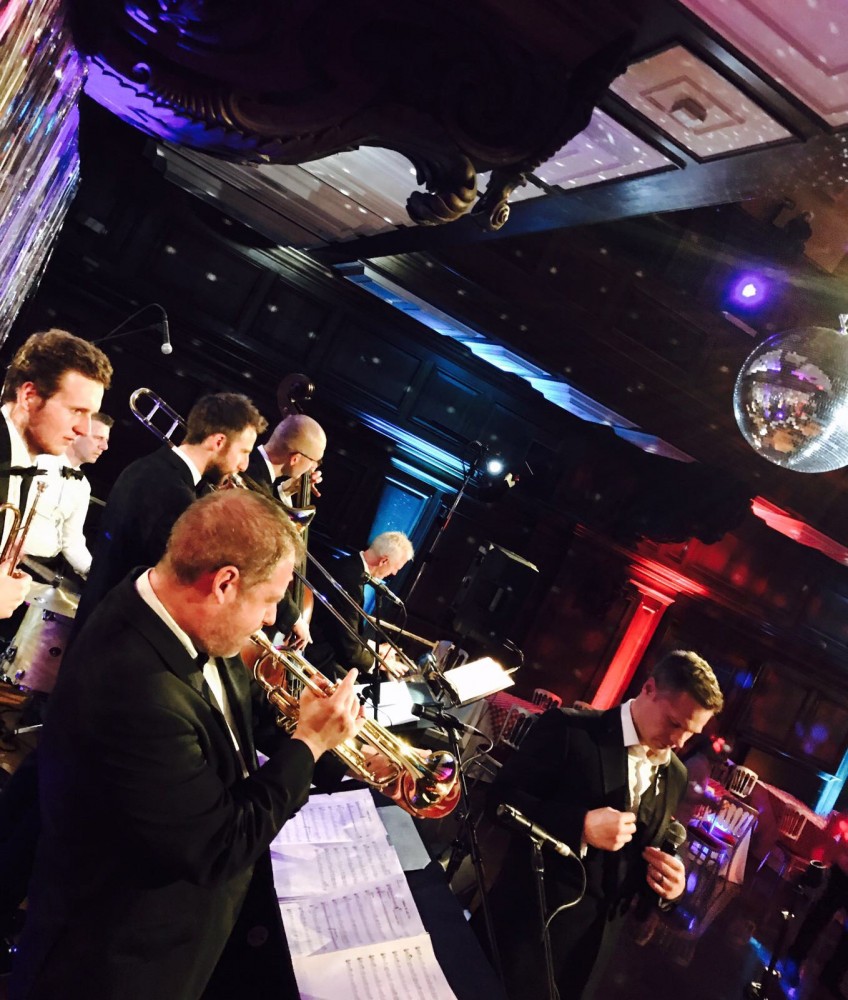 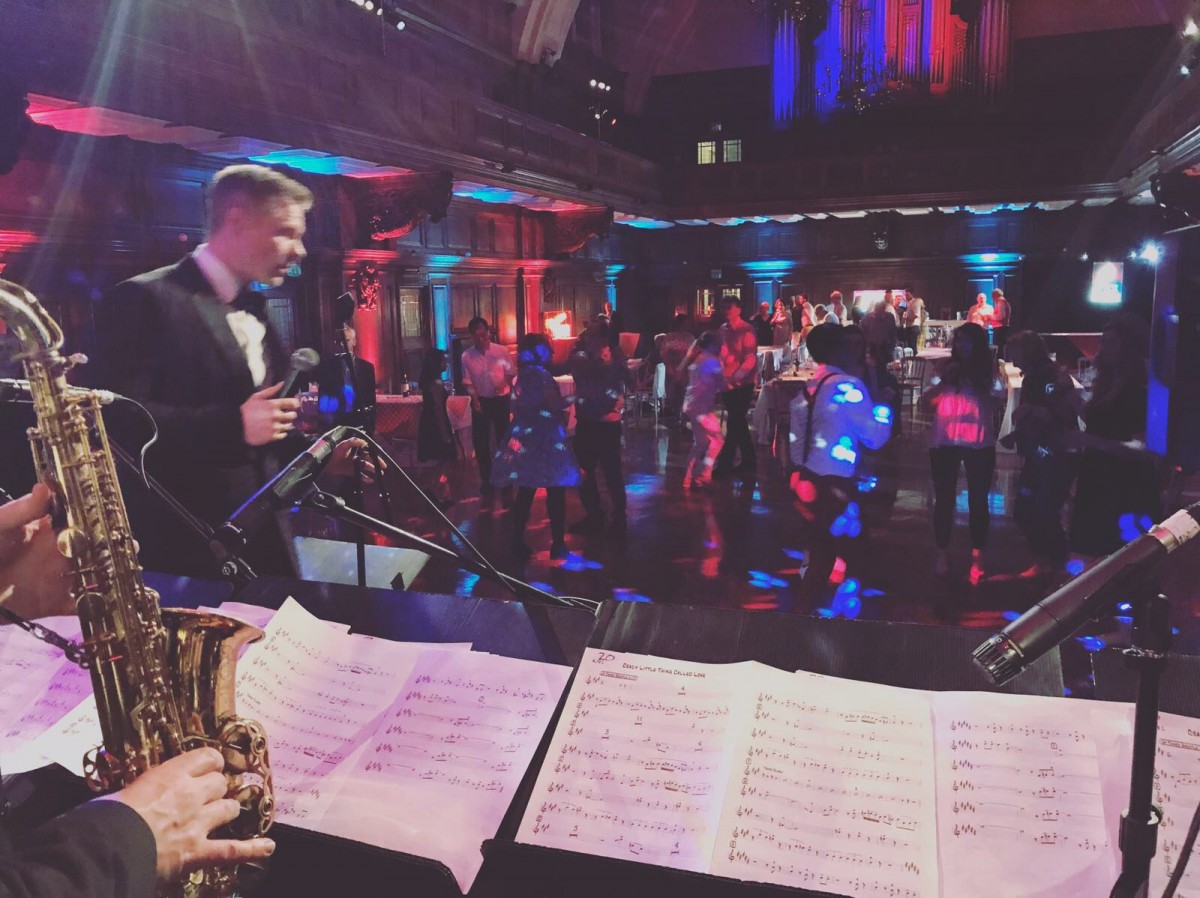 Here’s a few pictures from Roger’s birthday party in London this weekend.   This was a fantastic American themed event which also included a dance lesson, which helped to get everyone in the mood for our set later on.

This is the second time Roger’s family have booked us for an event, which is a massive honour, having played for his Son’s wedding a few months earlier.  Praise indeed.

Chris is a founding member of The Mini Big band and...